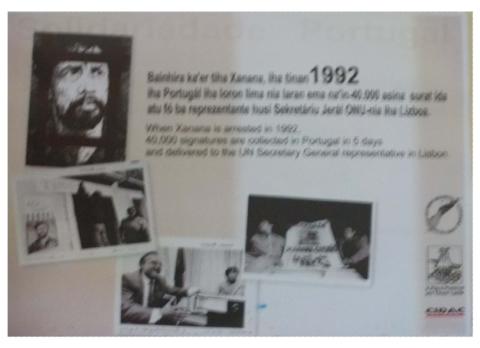 The presentation is in English and Esperanto.