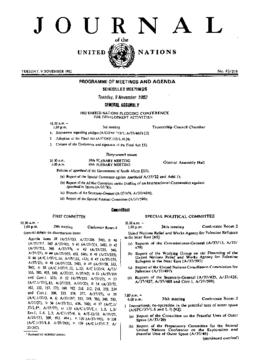 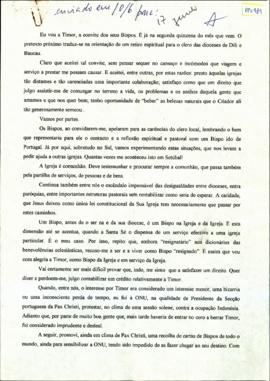 Part of Peace is Possible in Timor Leste Association 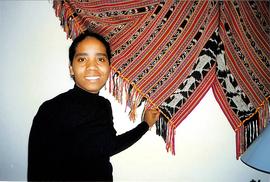 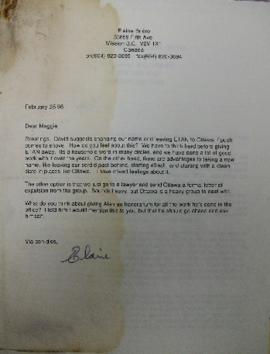 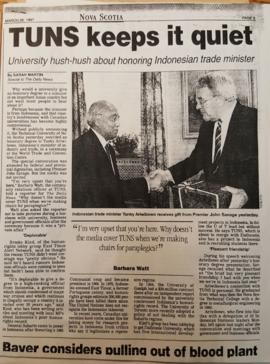 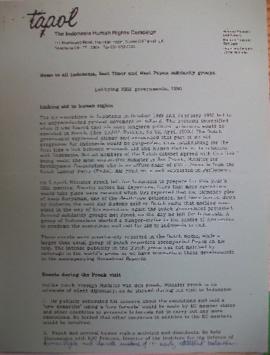 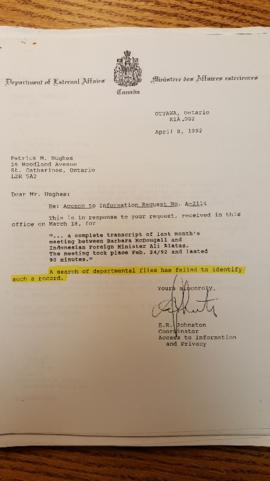