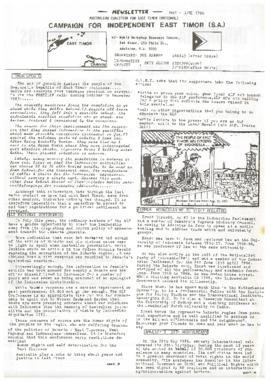 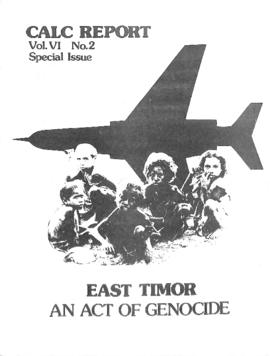 CCEVI was formed in Toronto in the wake of violence against ethnic Chinese in Indonesia. It organized annual awareness events, especially among Chinese-Indonesian church networks in Toronto, and support for refugee claimants, while advocating for Canada to centre human rights in relations with Indonesia.