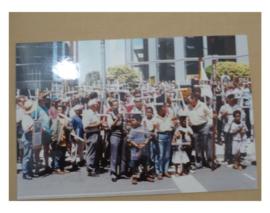 Part of Friends of East Timor