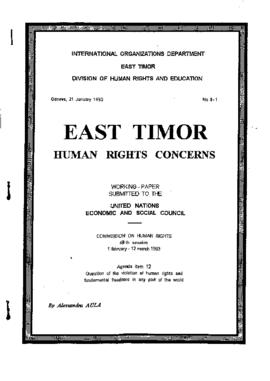 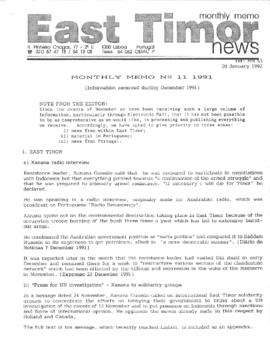 Appendix: A Message to all East Timor Solidarity Groups Throughout the World, Kay Rala Xanana Gusmao (commander of FALINTIL) 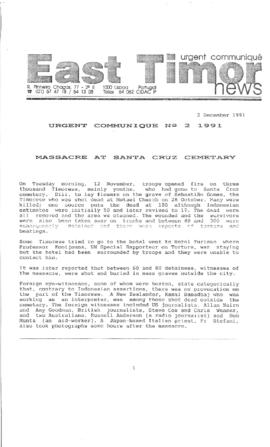 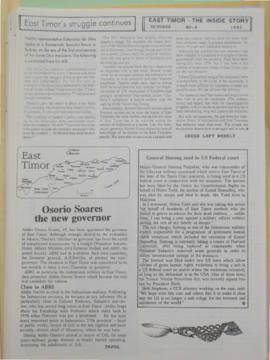 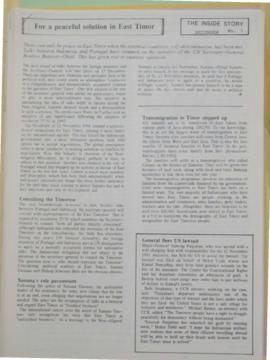 Title: “For a peaceful solution in East Timor” 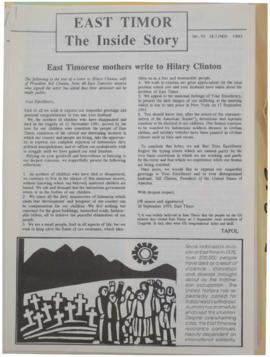 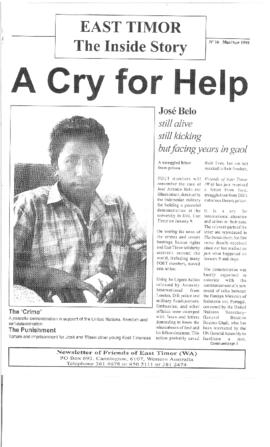 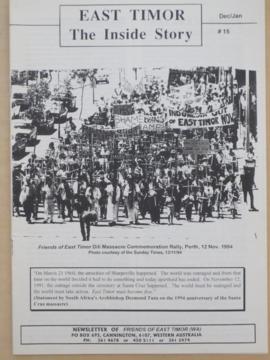 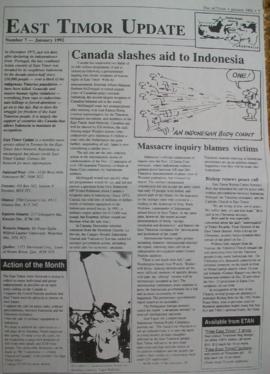 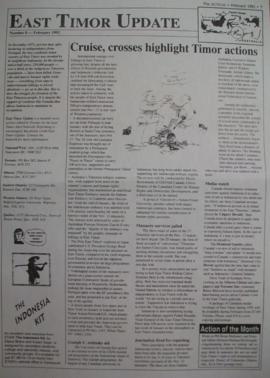 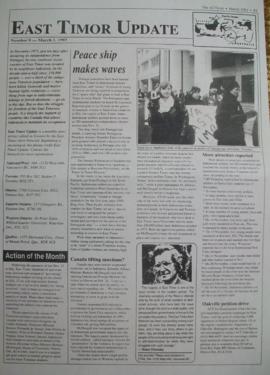 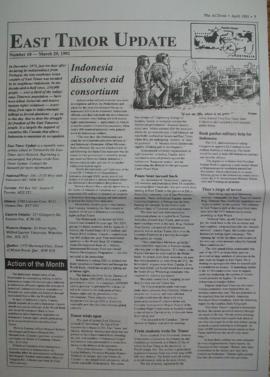 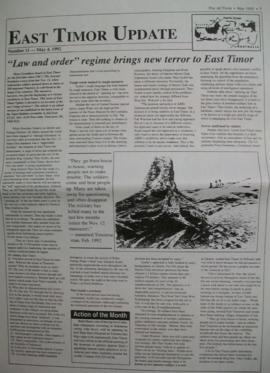 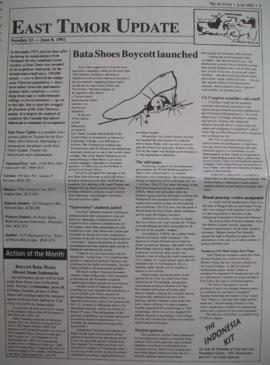 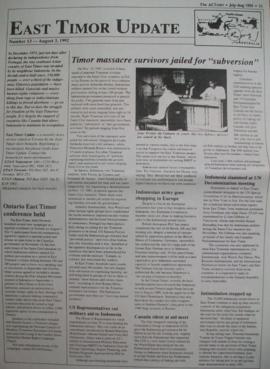 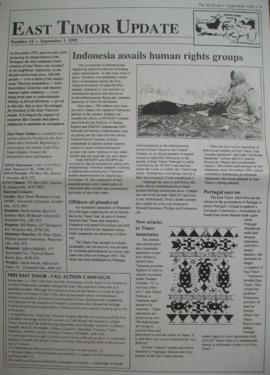 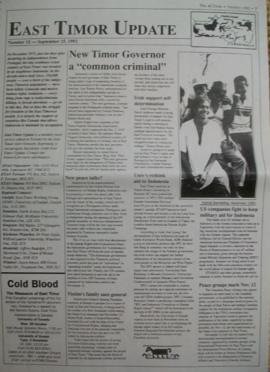 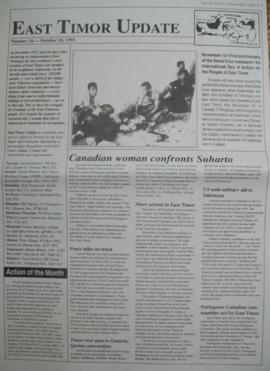 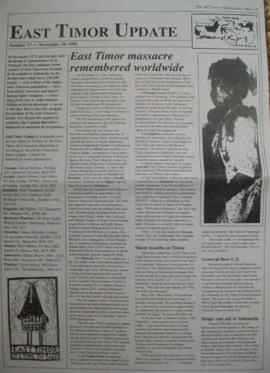 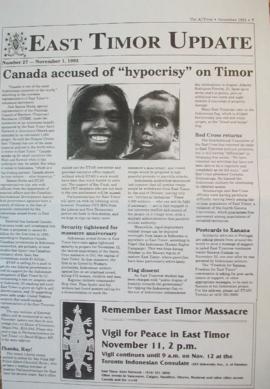