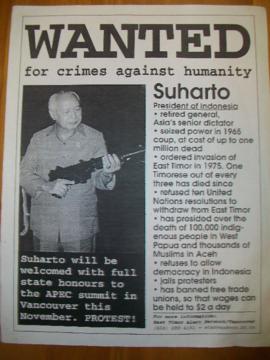 Wanted for Crimes Against Humanity

Leaflet published by ETAN/Canada in 1997 prior to President Suharto of Indonesia's visit to Vancouver, 1 p. Contains a brief description of his crimes against humanity. 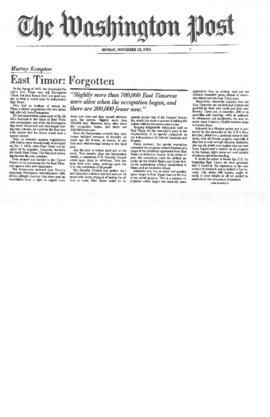 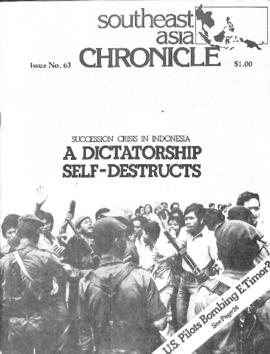 Why Fretilin keeps on Fighting?

Why Fretilin keeps on Fighting. 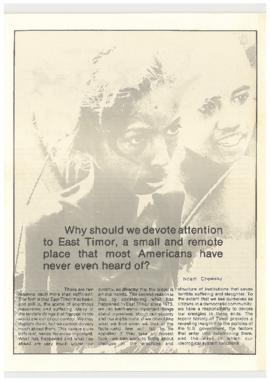 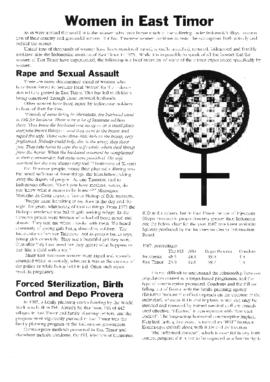 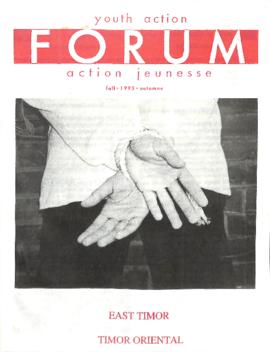