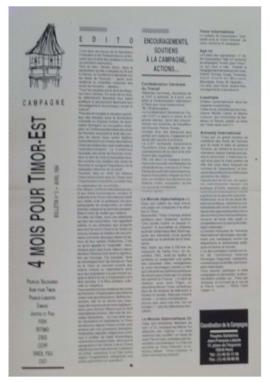 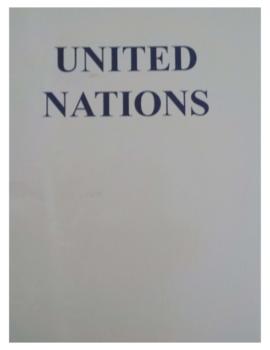 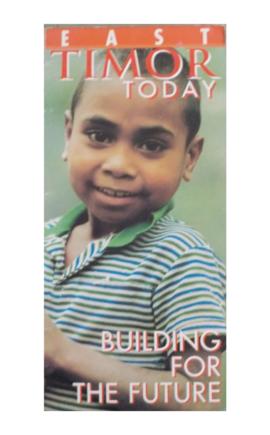 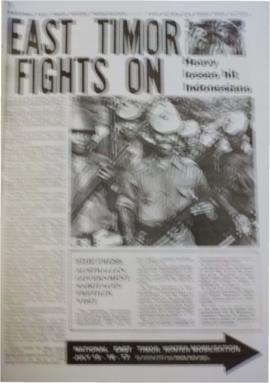 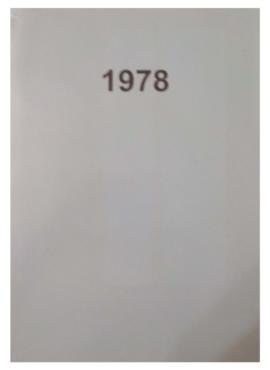 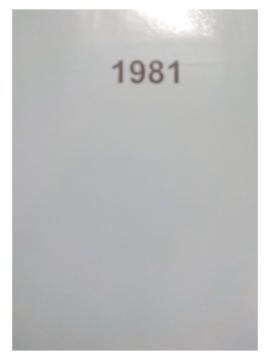 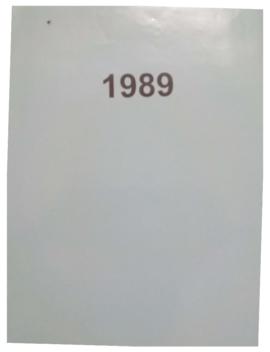 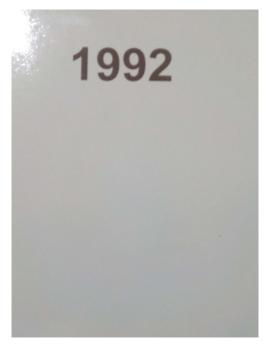 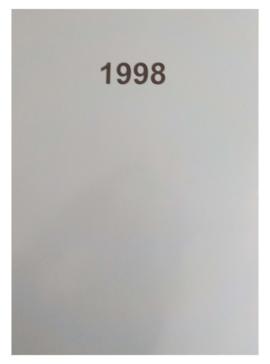 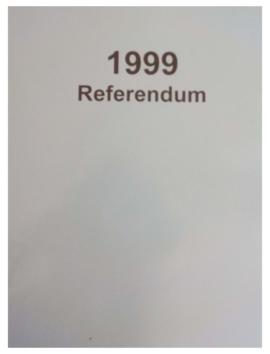 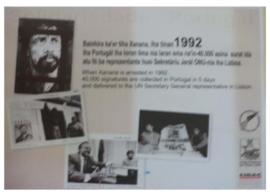 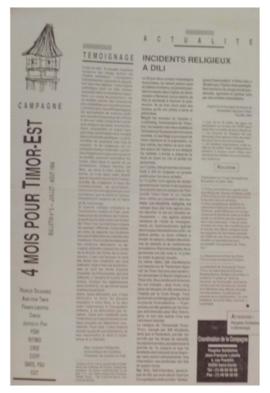 A bulletin entitled, “4 mois pour Timor-est” Juillet - Aout 1994. It is written by different french solidarity groups for Timor. It includes a witness statement, a religious incident in Dili and 5. L'Église Timoraise (The East Timorese Church.)

This document includes one document. 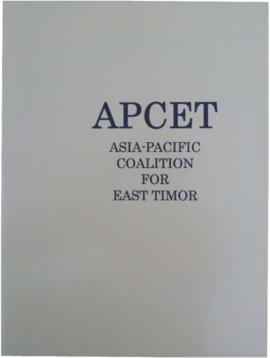 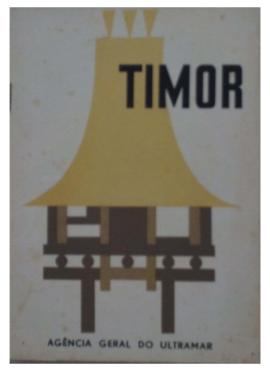 East Timor - One people, one nation

A pamphlet entitled, “Timor - East Timor - One people, one nation” with translations in French, Spanish & Portuguese. It gives the history of Timor through the four languages. 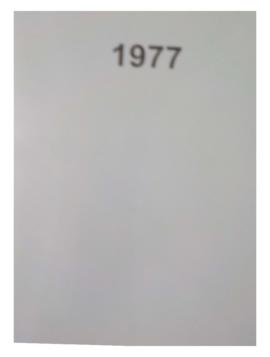 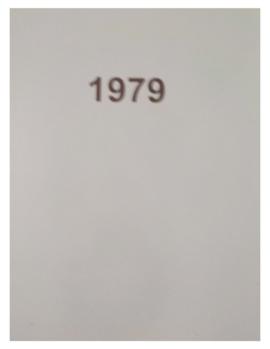 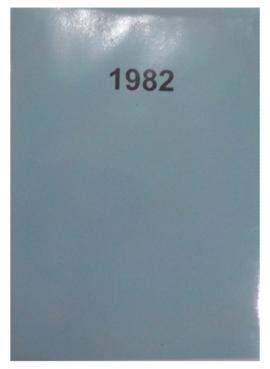