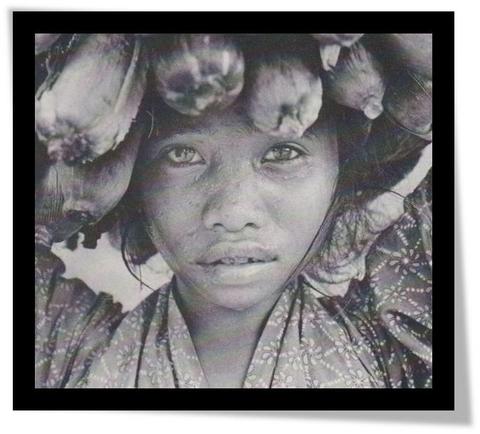 Photojournalist Elaine Briere was travelling the Southeast Asian “hippy trail” in 1974, a trip that brought her among other places to pre-invasion East Timor. She fell in love with the country. After its invasion, she found she had some of the very few high-quality images of pre-invasion East Timor. She shared them with solidarity groups around the world. Especially in Canadian activism, they became iconic. Some have even found their way back to independent Timor-Leste.